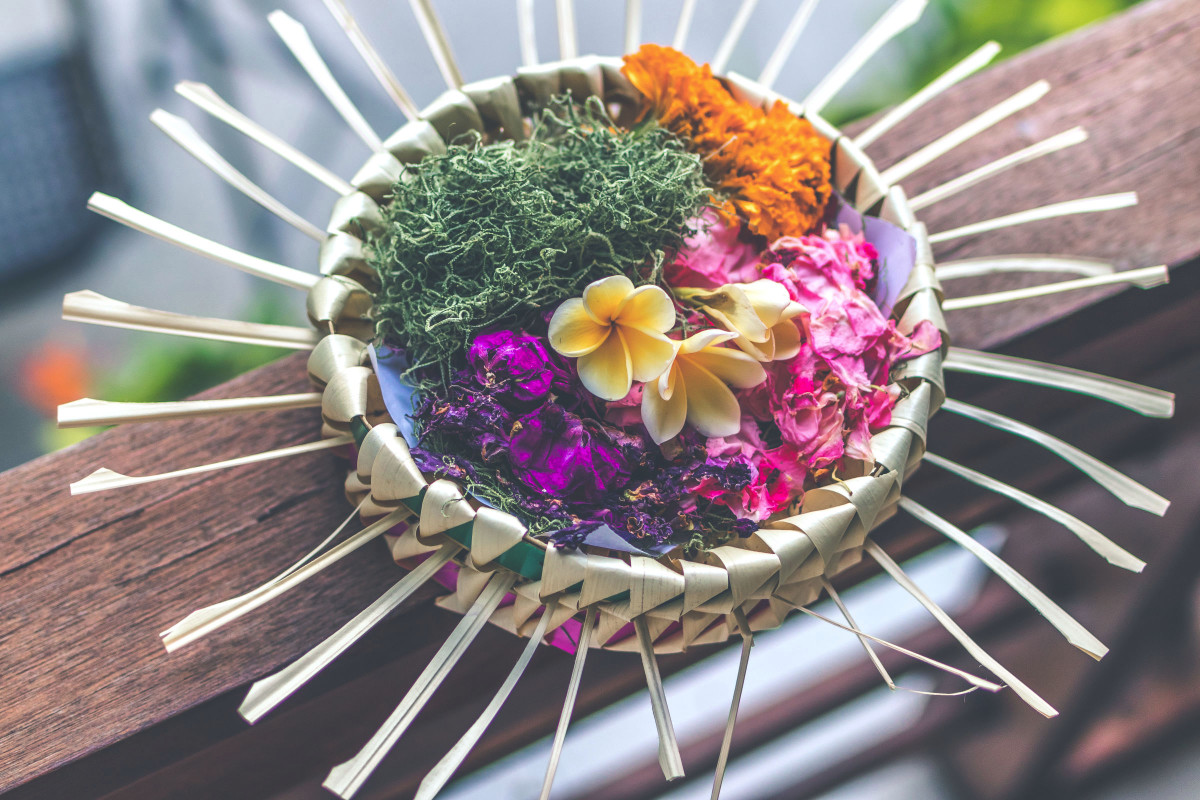 Most of the couples I work with describe themselves as being spiritual but not religious. Even though they may have been raised in a particular faith tradition, it no longer resonates with them. They have left organised religion behind but they still have the sense of something greater, without giving it a name.

Spirituality is independent of religion. It surrounds us, and I would say is in all of us, all of the time.

Have you ever been somewhere that is breathtakingly stunning and felt as though you are just a small cog in a much bigger wheel? A sense of awe? Well, that is the essence of spirituality. It’s not about believing in a God of some sort but an innate awareness that perhaps there is ‘something more’. It doesn’t need a label; that can lead to restriction. It’s often when rules, regulations and dogma come into play that the innate beauty of spirituality is lost.

Someone once asked me why it was that ancient monasteries or places of worship were frequently built on mountain tops. One answer might be ‘it’s nearer to God’ but another might be just the sense of wonderment and spirituality that is evoked in such a place.

What’s the difference between a spiritual wedding and a religious one?

The key difference is the feel of the ceremony and the choice of content which can be anything you want that reflects you as a couple. If the wedding were at a place of worship you would be following their marriage format, with maybe a few allowances for some personalisation.

Of course some couples do want to include a representation of faith, often for the benefit of their families. Several weddings I’ve had the privilege of conducting over the years have been ‘fusion weddings’ with the ceremony being a blending of two different faiths, for example Hindu and Christian. Most couples though just want a beautiful, heartfelt ceremony that is spiritually infused. All my weddings (and other ceremonies) are just that.

This is probably why when we have the read through of the ceremony some weeks before, there are often tears. Even at that stage over the internet the couple are connecting with that spiritual essence. This of course is even more profound on the day of their ceremony.

Spirituality isn’t static. It isn’t boring. It isn’t all serious. At all of the ceremonies I’ve conducted, there has been laughter and tears. Laughter at something in the moment and tears because everyone is so moved by the sharing of love between two very special people who mean so much to their family and friends.

Everyone deserves the best possible ceremony to start their lives together and if you feel I might be the minister celebrant for you then please get in touch. I’d love to hear about you and your vision for your special day, and then share what I can offer.

Here you can read what some of my couples have said over the years. Their words not mine.